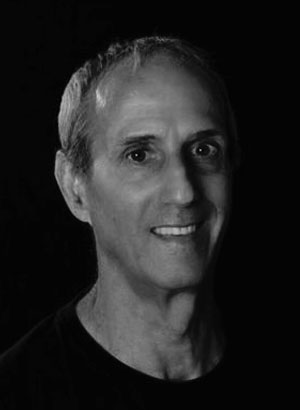 Yehuda has a very extensive and prestigious resume in Classical Ballet.

He is the creator of the Maor Dance Workout, which is a new supplementary ballet training system. This revolutionary technique "breaks from tradition to save tradition" and is called MPT - Maor Placement Technique. Designed to maximize training time for ballet dancers, it has proven to be an extremely effective program designed to ensure proper placement and to enhance flexibility.


Yehuda has been a faculty member and ballet teacher of many of top dance companies in the world. Some of his career highlights are:


Yehuda has also had an extensive career as a Principal Dancer. Some highlights are:

Yehuda also participated in the filming of the documentary movie "Silver Feet", featuring his teaching methods and choreography. The movie aired on PBS and on cable television.

Yehuda is currently in India and is the Assistant Director & Ballet Master of Navdhara India Dance Theatre (NIDT). He is also the Ballet Master & Program Advisor of the Classical Ballet Division of The Danceworx Academy. 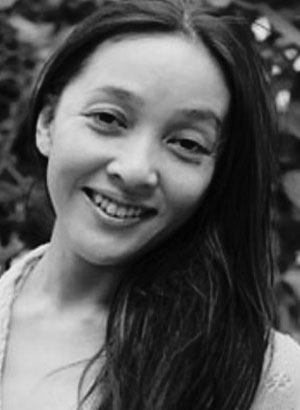 Yuko started her dance education in Japan. In 1998, she moved to England to study dance at the Rambert School of Ballet and Contemporary Dance. In 2000, she started her professional career in Germany, joining the Stadttheater Bielefeld, and in 2005, continued on to the Staatstheater Darmstadt.

In September 2006, she moved to Israel to join the Kibbutz Contemporary Dance Company (KCDC1). During her 6 years stay at KCDC, she became a Principal Dancer, a teacher in the International Dance Village in Kibbutz Ga'aton, as well as led KCDC workshops and auditions abroad.

As a choreographer, she has travelled the world working with a variety of people with a wide range of skill sets and talent. Her choreography has been well received internationally. She was featured for Junge Choreographen at Theater Bielefeld Germany in 2005, Young Choreography (Nitzotzot) Kibbutz Contemporary Dance Company in 2007, 2010, 2012, and more. She was nominated and chosen to perform her own choreography "Manichimal" in the 10th Stuttgart Solo Tanztheater Festival Competition in 2006.

Yuko is currently in India and is the Program Director of Navdhara India Dance Theatre (NIDT). She is also the Master Teacher & Program Advisor of the Contemporary Dance Division of The Danceworx Academy.